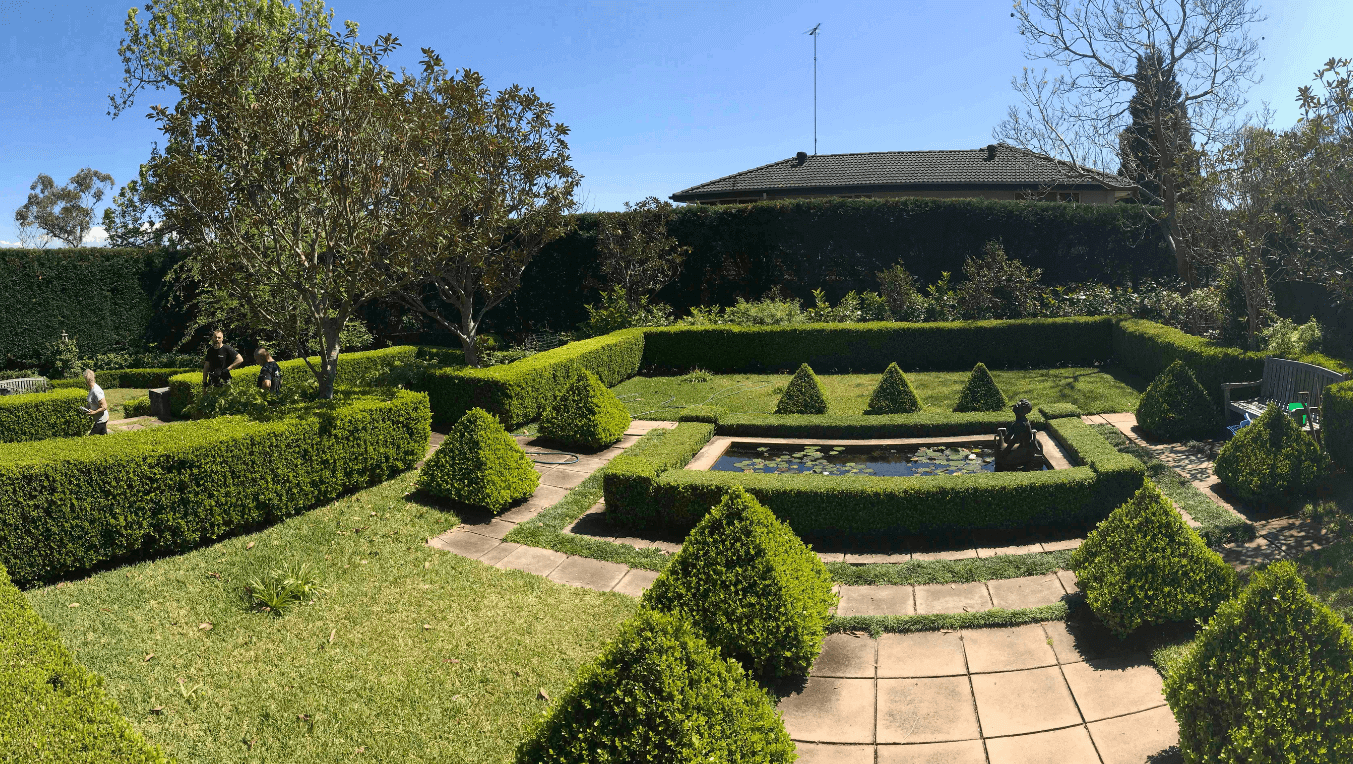 Barbara knew she had a problem when she detected a strong smell of sewer in her downstairs’ bathroom. Little did she know at that point that the problem was due to a cracked sewer pipe that ran through her Award winning garden.

Barbara had spent years cultivating her garden in Lane Cove. It was a labour of love with every day spent pruning, weeding and trimming. Her garden had been featured in magazines was a source of great pride and joy. 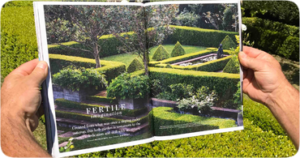 Not for your Average Plumber

Knowing this wasn’t a job for an average plumber, Barbara called Pipe Relining Solutions. We inspected the sewer line using a CCTV drain camera and identified that tree roots had infiltrated her sewer running underneath her garden connecting the house sewer to Sydney Water’s main. These roots caused the sewer line to crack and created blockages which caused the smell to build up inside the house.

The Pipe Relining Solutions team showed Barbara the footage to demonstrate the problem and provided a free quote for a no-dig solution rather than digging up the pipe and replacing it. When she heard that we could undertake the work without disturbing her garden, Barbara was relieved.

When Pipe Relining Solutions arrived to do the work, we explained to Barbara exactly what work would take place and how the Team would protect her garden from the equipment and technicians being on site. As the team worked throughout the day, they kept Barbara up to date with the progress of the work. Barbara continued to work in her garden while the work was taking place.

Step 1: ‘Pipe within a pipe’ solution for the main line

After thoroughly cleaning the sewer, a full pipe reline was completed for the main line, sealing the root infested joints and cracks with epoxy resin. An inversion method of applying the resin was used, rolling the seamless liner through the pipe, oozing the resin into the joints and cracks as it went. The result was a robust pipe within a pipe for the main sewer line.

The relining process sealed the branch line into the bathroom sewer line from tree roots and strengthened the joint connection. This helped Barbara avoid the stress and costs of digging up and restoring her beautiful garden.

After the relining, a branch line connecting the sewer main to the downstairs bathroom needed to be reinstated.  The team used the IMS robotic cutter, controlling it remotely to crawl down the line and cut the junction out so water could flow back into the main line.

A relieved home owner and gardener

When the relining and robotic cutting process was complete, Barbara was able to use her bathroom straight away. She was relieved to see that there her garden hadn’t been disturbed – in fact she couldn’t tell anyone had been there. Most importantly, the smell of sewer had disappeared from her bathroom and Barbara could get back to what she loved – gardening.