What Are The Signs And Causes Of Blocked Drains? 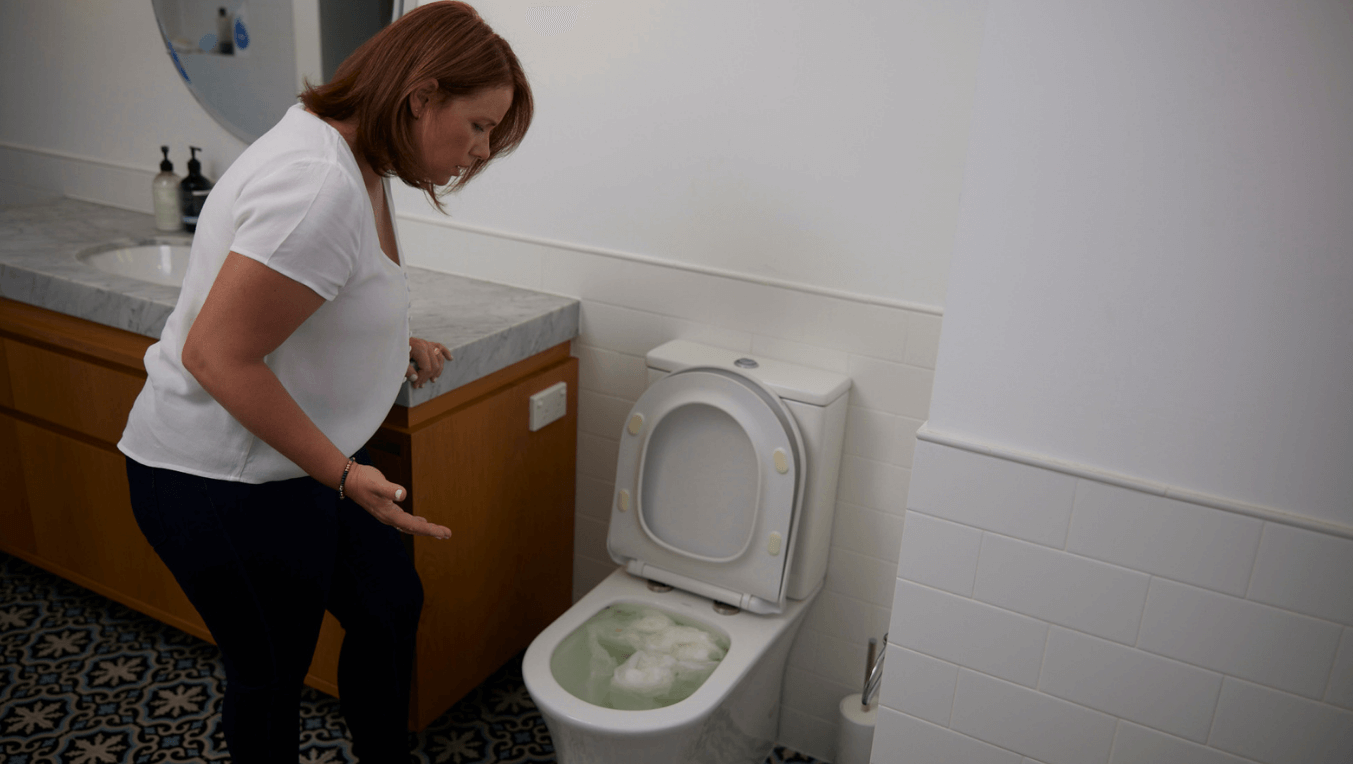 Plumbing problems can strike at any moment or build up over time. Blocked drains are not only extremely common, they are also inconvenient and can be very expensive and messy if ignored.

There are many factors that can block or damage pipes and drains, from poorly installed or old drainage systems, to invasive, damaging tree roots all the way through to a build up of hair or cooking grease. Regardless of the cause, when pipes are blocked they no longer serve their purpose – allowing water to flow freely. If left unattended, the results can be dire.

The First Signs Of A Blocked Drain

The best way to avoid major plumbing issues as a result of blocked drains is to act as early as possible. In order to act early however, you need to be able to recognise the first signs of blocked or clogged drains. The most common first signs of a blocked pipe might include smelly or gurgling drains, raised water levels in the toilet or sinks draining particularly slowly.

We’ve pulled together below a full list of some typical signs that indicate that you may have a blocked drain on your hands:

The Main Causes Of Blocked Drains

Tree roots are the most common cause of blocked pipes and drains. Even the smallest hairline fracture in a sewer pipe is enough for thirsty tree roots to puncture their way in. Once they get hold of the pipe, they can cause some serious damage as they continue to grow and further crack the drainage system in the process.

Species with wide spread root systems such as camphor laurels and fig trees are notorious for damaging sewer lines. These trees can not only damage the pipes when they’re on your property, but can also invade pipe work of neighbouring properties – the root systems are really that enormous.

Whilst the most common, tree roots aren’t the only cause of a blocked drains and sewer lines. Things like dental floss, sanitary items and even household objects and food waste can build up in your pipes trapping sewerage and debris, eventually blocking your drains or toilets.

It’s important to note that even items that say they’re flushable such as baby wipes, cotton pads and paper towels can often cause clogs.  Such items don’t disintegrate in the same way that toilet paper does. Only small items that are 100% degradable should be placed down your toilet, sink and drains.

So whilst it might be tempting to flush a myriad of things down the toilet, doing this can damage septic tanks and cause blocked drains and pipes. Flushing these items down toilets or pushing food waste down a sink will eventually stop the flow of sewage away from your home.

Dangers Of A Blocked Drain

As soon as you suspect a blocked drain – it’s important to act. For example overflowing sewage – beyond being extremely unpleasant – poses a health risk to you and your neighbours. Additionally, when  damaged drains or sewer pipes are left unattended they may cause serious structural damage to your property in the longer term. A delayed response to drain issues will be inconvenient, disruptive and expensive. When it comes to plumbing issues, it’s much better to be proactive than reactive.

If you are a homeowner, you are responsible for the maintenance and repair of the private sewers or lateral drains (i.e. the section of the drainage system which joins your property directly to the Water Board’s main).

As soon as you notice any potential signs of pipe blockages it’s important to act quickly to prevent further issues or damage.  When it comes to emergency drain clearing, Pipe Relining Solutions has all the expertise and equipment you need to get the job done quickly, professionally and with the minimum fuss.

The Role Of Relining

Traditionally, pipe maintenance and rehabilitation is complicated by the difficult task of accessing pipe systems. For this reason, blocked, damaged and defective pipes have often been replaced entirely which is expensive, disruptive and timely.

Relining permanently repairs pipes and drains and prevents future  blockages. It is a storm water and sewer repair solution without the need for disruptive excavations. This means property such as your garden, driveways, tiles, retaining walls and paving remain virtually untouched during the repair process.

The best part? Most relining jobs can be completed in less than one day.

We are available to respond to your blocked drain emergency with fully equiped trucks and trained technicians. Get in touch with our friendly team today to organise a free quote*.