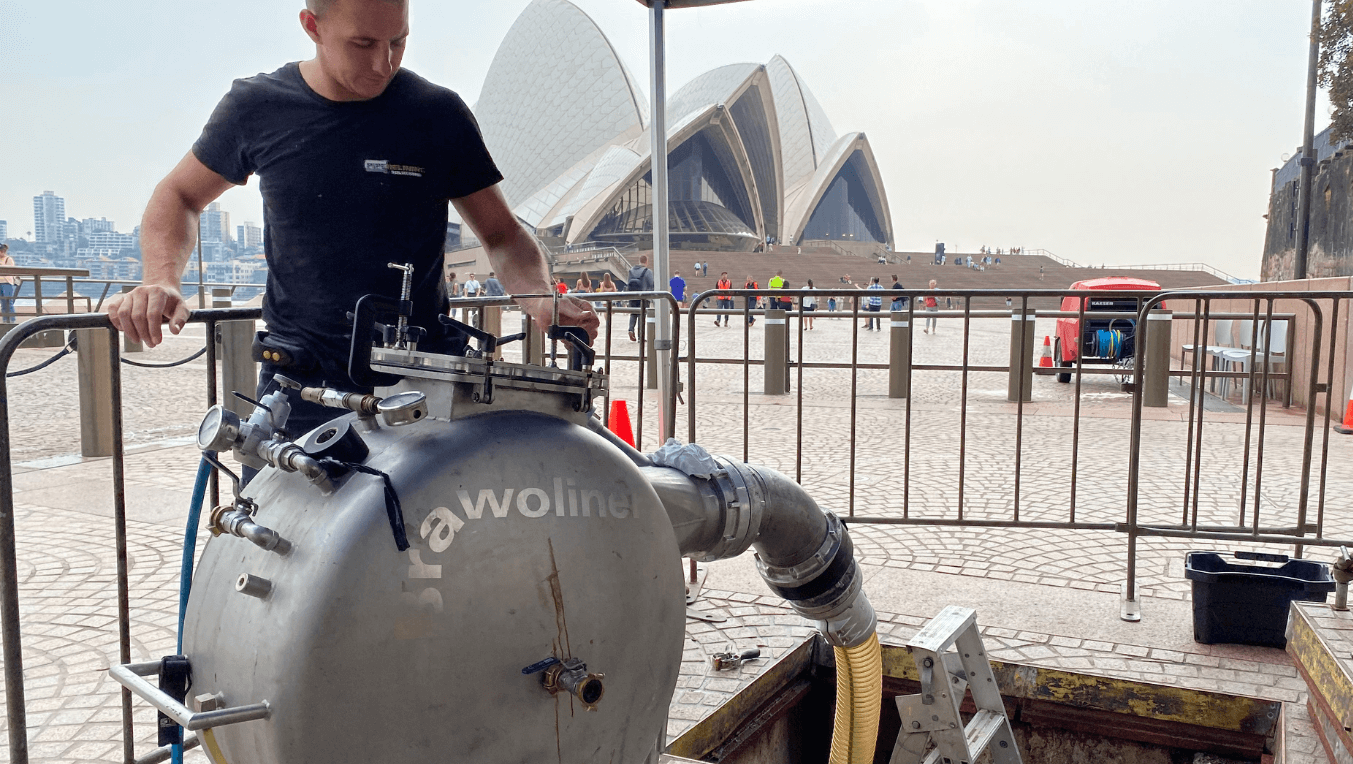 FREE QUOTE REQUEST
Experiencing any of the following problems?

The Old Way To Fix Drains? Dig Them Up And Replace The Damaged Sections.

In the past when damaged sewer or storm water pipes needed replacing, it used to mean a plumber digging up your property. You’re up for the cost of digging, and the cost of getting things back to normal. Pipe relining is the answer because no digging is necessary.

Talk to Pipe Relining Solutions for a quick and permanent solution to your drain problems.

Roots can be removed with high-pressure water jetting. But they’ll be back in a matter of months. Relining permanently repairs the cracks and dislodgements in the pipe work and prevents blockages.

Take the stress out of blocked or broken drains and choose Sydney’s specialists in no-dig drain repair.

Relined pipes have a life expectancy of 50 years.

We’re so confident in our expert plumbers and state of the art equipment, we guarantee our relining installation for 35 years.

Avoiding the hassle of restoration also means you can preserve heritage buildings and landscaping.

Relining is a storm water and sewer repair solution without the need for disruptive excavations.

Most jobs can be completed in just one day. The relining itself takes on average 8 hours and the resin cures in just 2. After this, the pipe is ready to use.

We use a state of the art pipe relining system which handles multiple bends of up to 90° and two changes in pipe diameter.

We can reline pipes from 50mm up to 450mm in diameter and up to 200 metres long – all with one continuous liner.

We can repair horizontal, vertical and concealed pipes and junctions. We can reline boundary traps, cast iron stacks in apartment buildings and junctions.

We use custom-built trucks for relining and pipe patching that are thermally insulated and climate controlled so the resin is at the best temperature to deliver the best result.

We use the Watermarked, Brawoliner inversion pipe relining system because it’s the best performer in strict quality control tests in Australia, Germany and the UK.

Get an estimate of how much your job will cost. 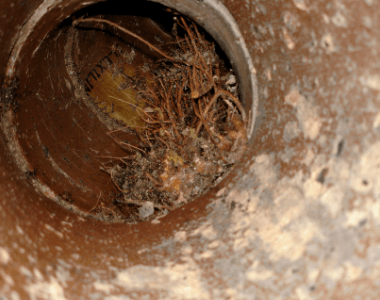 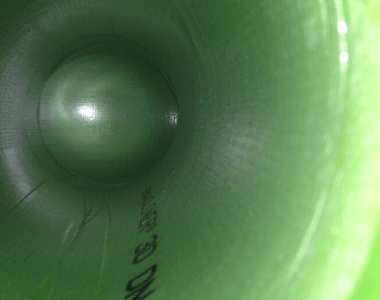 What Our Customers Say

Daniel P
10:08 15 Jun 22
Matt arrived right on the time he scheduled with a polite and friendly manner. He did a thorough investigation of the problems and provided honest feedback to help come to a solution. Really helpful. Thanks

E R
04:54 24 May 22
Matt and his team attended site to inspect a sewer for repair. He advised me that the issue was actually Sydney Waters problem to rectify. He took photos and video for free, reported the issue to Sydney Water saving me thousands in repair costs. Great and honest team!

Otte Homan
00:16 22 Feb 22
Excellent service and a pleasure to deal with. Reasonably priced, and the work comes with a 35 year warranty, which is probably longer than we will own the home for. Office staff was friendly and efficient, and technicians were skilled and did a good job cleaning up afterwards. The before-and-after movies are a good thing to have.

Marcus Haines
21:51 24 Jan 22
Having so many 5 star ratings almost looks suspicious, but I can confirm there is a reason these guys get such a good rating. Mark who came out on time to quote the job and complete the repair and Fred in the office were both friendly and professional.All of the team on the day knew what they were doing, we're quick, efficient and they both turned up on time and completed the job when they said they would. We had an old earthenware pipe that was getting roots into it. We could have dug it up and replaced it, but that would have meant being without the only toilet for longer and the extra hassle and disruption of breaking up a concrete path and reinstating.I was sent videos of the pipe before clearing, after clearing and then after the relining. Every step and what to expect was also clearly explained. The team cleaned up everything after the work (which I've found isn't so common these days).Hopefully I won't need to fix anymore pipes soon, but if I do I would happily use them again and recommend to anyone else.

Robert Macri
08:03 10 Dec 21
Matt and the team at Pipe Relining Solutions are outstanding. I am a licensed builder and had sewer and storm water issues on a current job. Matt attended site promptly, his knowledge, care and skill are in a different league. He did not stop until every issue was identified, the video footage and reporting was so detailed and their costs to do proper works was more than competitive. Thank you for your professional industry leading service.

Brigid Rooney
22:45 29 Nov 21
Fred and Connor and their team of workers did a great job for us. They inspired confidence in the initial diagnosis of the problem, using a camera inspection and then sharing the evidence with us. We booked them in to carry out a relining job to resolve the issue. They were prompt, well organised, great communicators and absolutely professional every step of the way. They provided excellent video evidence of the completed job, inspiring confidence about the quality of the result. I would definitely recommend them to others and use their services again.

Cara
07:37 15 Sep 21
If you are looking for a genuine, experienced, high-quality plumber with transparent advice and competitive prices then stop looking and just contact Matt and the team!We engaged Pipe Relining Solutions for lining our boundary trap. On the day of the quote Matt arrived on time, inspected our sewer, and went out of his way to fix a dripping toilet cistern after another plumber had incorrectly replaced the washer. The quote provided was prompt and very detailed. We knew exactly what we were paying for and there was no confusion or ambiguity around the work. On the day everyone turned up on time and were polite, COVID safe, and respectful. We were kept updated throughout the day and were never out of the loop. Our property was appropriately protected with lots of drop sheets (we have a terrace so everything had to be brought through the house to the backyard) and was left clean and tidy once work was completed. Throughout the day it was clear every person on site was contentious about the quality of their work and took care around our home.Among the many positive things I could say about this company, what stood out for me is that Matt and the team are so incredibly generous with their time and expertise. We had a number of issues in our property, some of which were created by another plumber, and Matt helped us correct these issues and went out of his way to set us up for some planned future works on the house. We honestly could not be happier and wish we could do more to promote this business so they are around forever and we never have to work with another plumber again!
‹
›
Who We Help 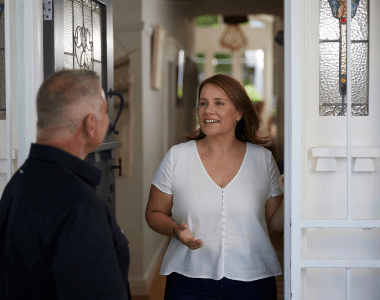 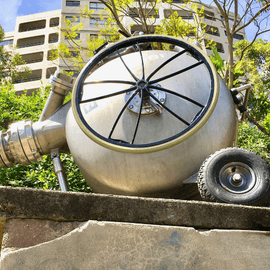 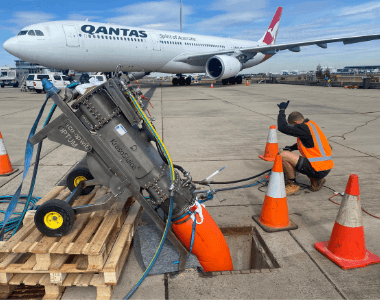 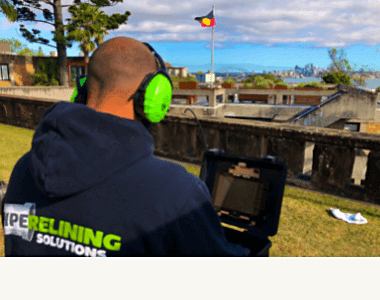 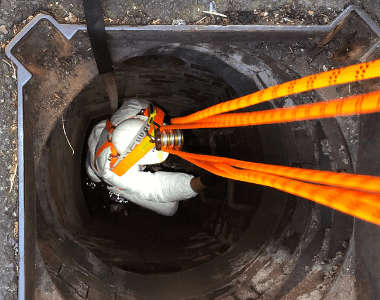 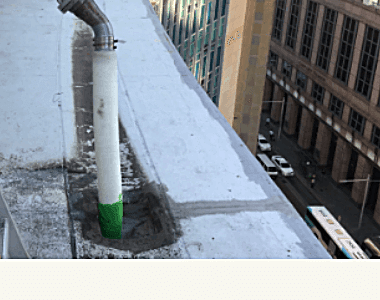