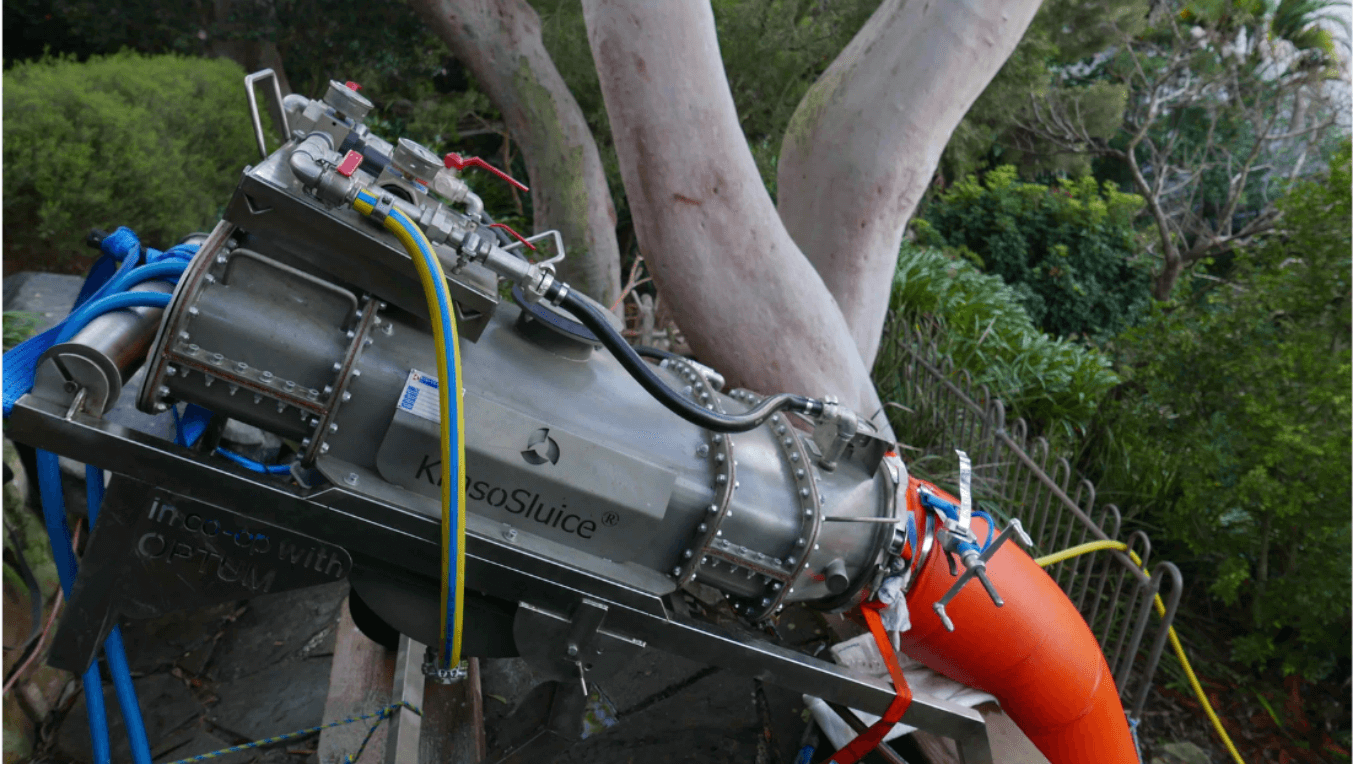 Mosman Council had a large, blocked stormwater drain infested with tree roots on a site with limited access. Pipe Relining Solutions took on the challenge to get to the top of the hill and deliver a smart fix.

A cracked pipe in a tricky spot

Mosman Council had a problem A 300mm stormwater drain positioned at an extreme gradient, running between two parallel streets and through two residential properties, was infested with tree roots and 30 metres of the line was cracked.Due to the tricky position, using earth moving equipment to dig up and replace the pipe was not an option. Deciding on pipe relining was the first step, the next was managing with only one point of access into the pipe work, located at the back of a steep residential property.

A Smart Alternative to Pipe Replacement for Blocked Stormwater Pipes

Relining on a challenging work site

Pipe Relining Solutions got to work setting up one of the most challenging relines the team had ever taken on. All materials and equipment were carried on foot up a 70-metre hill. The liner itself weighed approximately 250 kilograms and took five men to carry up the hill.

The team inserted the liner into the sluice and inverted through the 30 metres of broken pipe. Once the liner and resin had hardened, crating a ‘pipe within a pipe’ the junctions connecting to other storm water lines were milled out using an IMS robotic cutter controlled remotely.

A new pipe that saved time and money

The project took three days to complete onsite – a fraction of the time it would have taken to dig up and replace 30 metres of pipe work by hand. Not to mention the costs of cleaning up the mess and any landscaping. Time is money, and this project saved both. Mosman Council has the peace of mind of a 35 year installation guarantee and a pipe life of up to 50 years.

Why Pipe Relining is the Smart Choice

Talk to the Pipe Relining Specialists