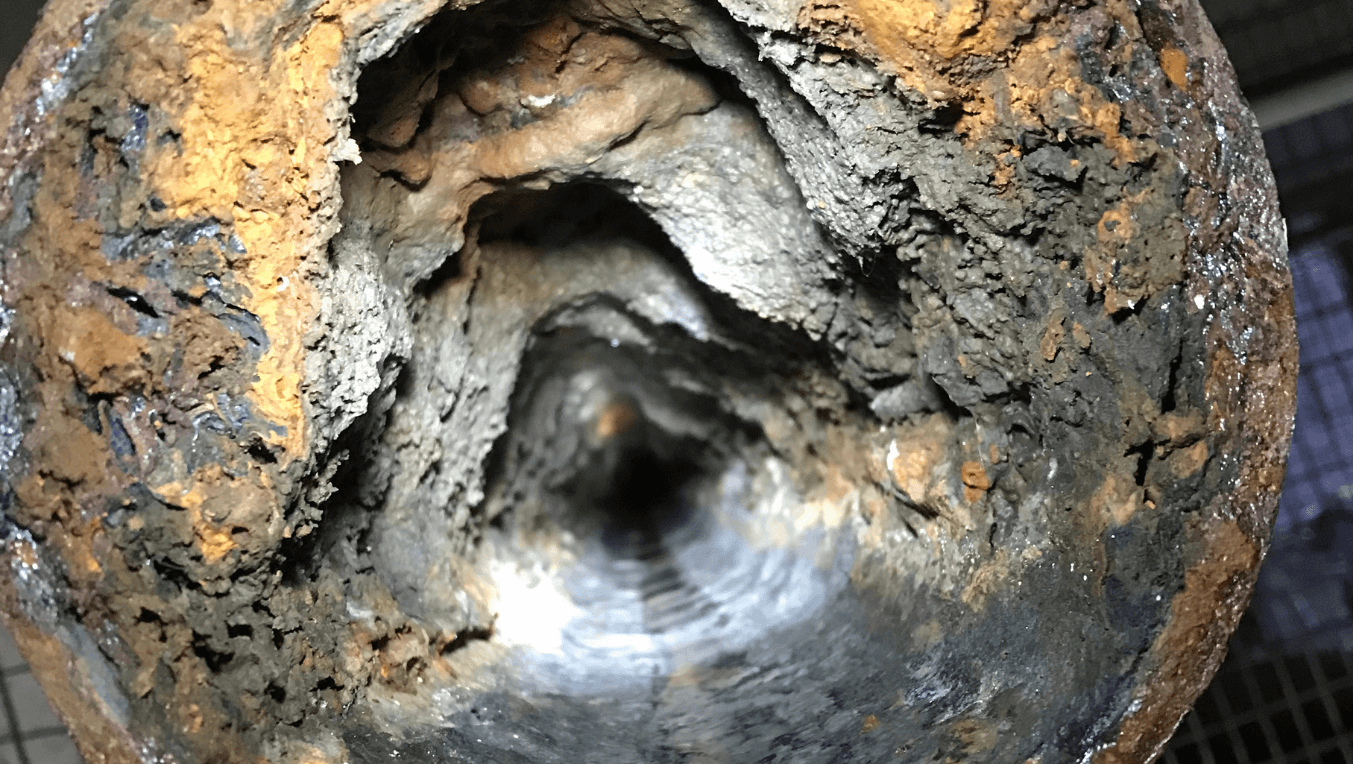 When the plumbing contractor for the new building being erected at 388 George Street, Sydney received an SOS call from the building manager, he called Pipe Relining Solutions. Our team resolved the issue – working late into the night – to rehabilitate the problem caused by a corroded cast iron pipe running under George Street, and its newly installed tram lines.

The Pipe Relining Solutions team inspected the line and found the cast iron pipe was a main sewer line and was corroded and leaking. It was completely inaccessible due to its location under busy George Street and the newly installed tram lines.

The pipe is now completely sealed.

Because no trenches were needed, there was no cost for disrupting George Street or reinstating the tram line. Pipe Relining Solutions provided new video footage of the repaired pipe, which was ticked off as compliant following a thorough inspection.

The quick turnaround from problem to solution meant no site hold-ups and no penalties for the plumbing contractor. More conventional approaches for repair, including digging up and replacing the pipe, could have meant lengthy delays and horrendous expense.

Talk to the big job specialists

The specialist team at Pipe Relining Solutions are up to the challenge of large-scale jobs on major construction sites. Call 1300 366 834.