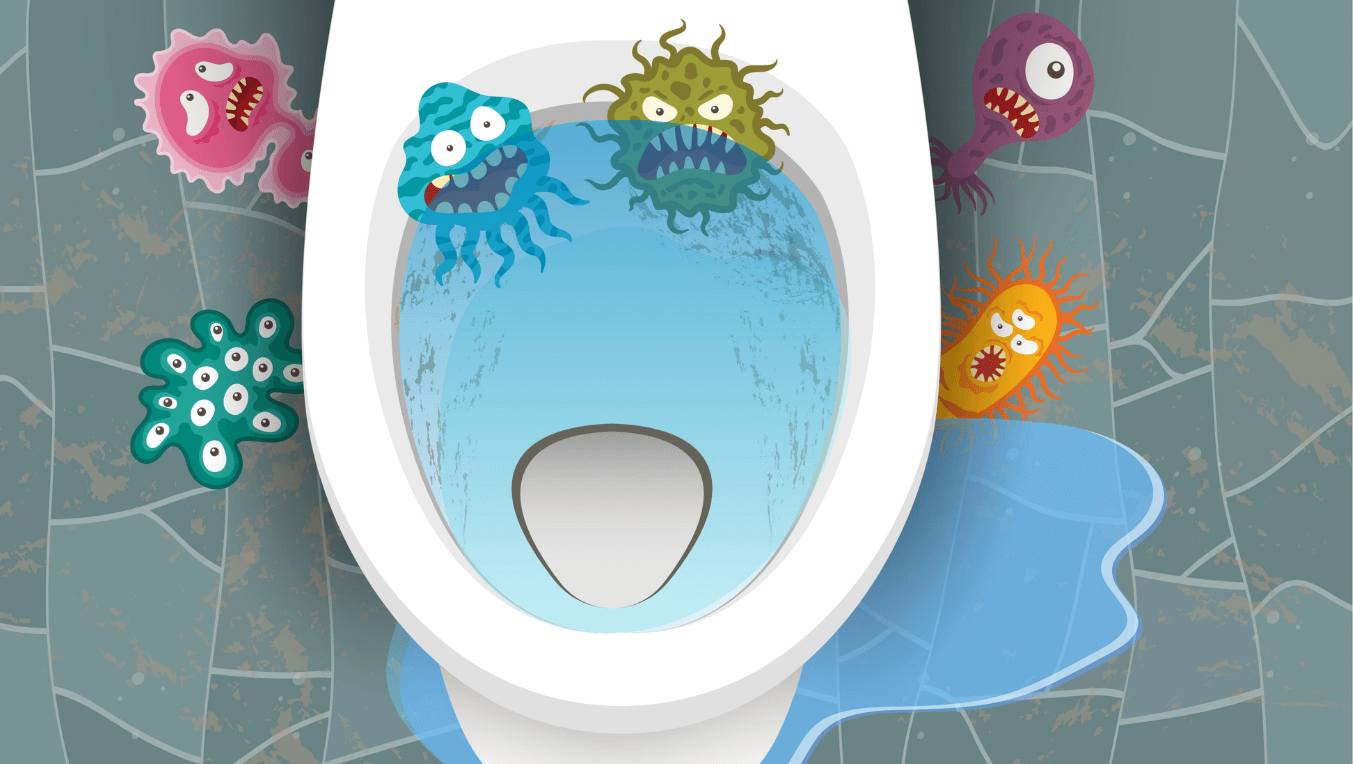 It’s easy to take your sewage system for granted. We have all grown up knowing that when we use the toilet our waste is flushed away and that’s probably as much as we think about waste disposal.

But, we get a nasty shock when the sewage system stops working e.g. when a blocked drain or broken sewer starts impacting our lives. It usually starts with an offensive smell but if left unchecked, your blocked drain could result in sewage on the floor of your home or property. At this point you would definitely start thinking about your sewage system and the need to fix it fast.

We all understand that raw sewage is bad for us but how exactly?

According to the Department of Health the following bacterial and viral diseases can be caused by sewage if not disposed of safely.

Spread of Germs and Parasites

Here are some of the conditions which make it easy for direct or indirect spread of germs and parasites from sewage:

(reference The Department of Health 2019) Don’t Let a Broken Sewer Impact Your Quality of Life

So, the next time you get an offensive smell coming from your toilet, don’t wait. Get it looked at by a professional as soon as possible. A plumber can clear your sewer using a high pressure water jet in less than an hour. If however, your sewer is broken or damaged, your plumber will recommend fixing it either by digging up the existing sewage system and replacing it, or by using a less invasive pipe relining method which will take less than a day.

Whatever solution you choose, act quickly and don’t let you sewage system make you sick.