Is Pipe Relining Worth It? 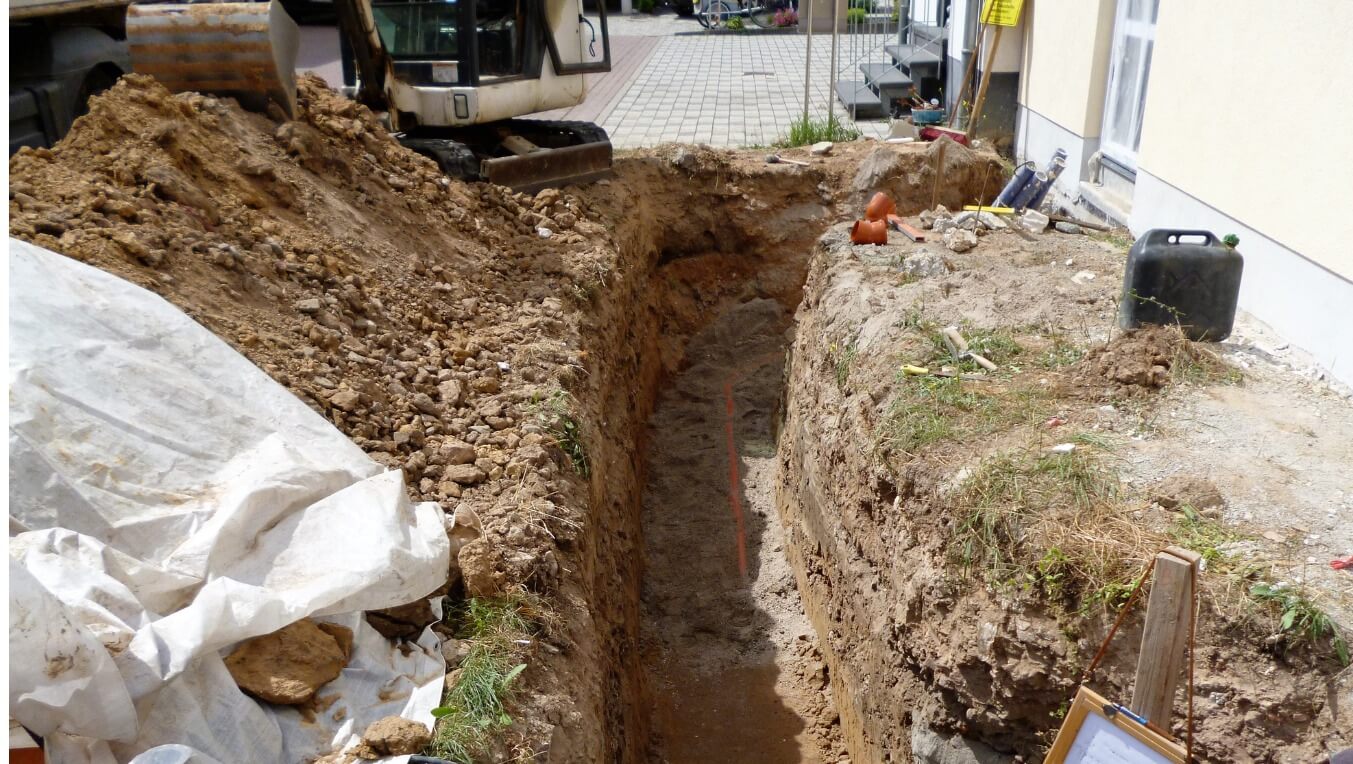 Confused? Wondering what’s the most cost-effective way to repair underground pipes? Whether you’ve got blocked drains in Sydney CBD or you need a sewage pipe relining in The Hills District, we’ve prepared the ultimate guide, so read on for an honest comparison of Pipe Reline Vs Replacement

When you spring a leak underground, urgency is obviously an issue, but getting pipe repairs right is essential if you’re going to choose the most cost-effective, long-term solution. That can seem easier said than done, however. There are a couple of different options, and when a sewer or drain gets damaged underground, it’s difficult to know precisely the nature of a problem.

Whether it’s pipe relining in the Northern Beaches or a blocked pipe underground in an Eastern Suburbs strata building, for many customers, cost is an important factor in determining whether or not to choose a pipe reline. If you’ve been asking yourself, is sewer pipe relining worth it? You’ve come to the right place. In this article, we’ll look at the costs of pipe relining versus the costs of pipe replacement. You’ll learn that pipe relining has many advantages that influence both cost and convenience. Specifically, customers need to consider the implications of excavation and reinstatement after a pipe replacement and the considerable costs associated with them before they decide.

That’s primarily because – no matter if it’s sewer pipe relining in Tamarama or drain repairs in the Sydney CBD – pipe relining provides customers with great value for money. There’s little or no need for excavation, and the resulting damage to homes or businesses, landscaping, and roads and footpaths.

Pipe relining is when specialist pipe relining companies use a no-dig method to repair pipes such as sewers and drains with specialised resin liners that set hard once cured. The process is quick and simple and means customers save money and hassle because pipe relining companies don’t typically have to dig up homes, roads, footpaths, and gardens to repair pipes. Pipe relines have a longer expected lifetime than PVC pipes, and Pipe Relining Solutions in Sydney can repair pipes as small as 50mm in diameter right up to 450mm.

All pipe relining should typically follow a series of required steps. First, trenchless pipe repair – also known as no-dig drain repair – requires a thorough inspection, then cleaning of the affected pipe, followed by the actual process of relining a pipe, and then a detailed re-inspection. Here’s how Pipe Relining Solutions approaches pipe relining work:

Pipe Relining Solutions technicians employ sophisticated camera equipment to explore the underground drain or sewer system at your home or premises. The resulting CCTV images and footage allow us to form a detailed picture of any subterranean pipe problems. From there, our technicians devise the most cost-effective, efficient and long-term fix.

The most efficient and effective method for cleaning and clearing a blocked pipe prior to relining is by using specialist high-pressure water jet equipment. Via this technique, Pipe Relining Solutions is able to remove not just some or the vast majority of tree roots and foreign material from inside a damaged pipe but all debris. Properly preparing a pipe for relining means repairs last longer and problems are far less likely to reoccur.

With an appropriate solution identified and the pipe fully prepared and cleaned, it’s time to cut a specialised seamless textile liner. Once the liner is cut to the required length, our expert technicians soak it in an eco-friendly pipe relining resin and then insert it into the affected pipe using a special machine. To cure the eco-friendly pipe reline resin, we pump hot water through the drain or sewer, and the process can be completed in one working day in many cases.

With the pipe relining complete and cured, our technicians re-inspect the repaired section to ensure the work has been successful. Once that’s done, the drain or sewer is ready to do its job again, effectively with a ‘new pipe’ running within the damaged length. Relined pipes typically offer less resistance than older pipes with lots of obstructions like bends and couplings – even when they’re not damaged. Relined pipes are also considerably stronger than traditional pipes, and as a result, we issue a 35-year guarantee upon completion.

The Bottom Line: The costs of relining sewer pipe Vs replacement

Despite the many advantages of relining sewer pipes or fixing a blocked drain in Sydney with a liner, for many homeowners and businesses, pipe relines are still a well-kept secret. However, the benefits of drain and sewage pipe relining are becoming more and more apparent, and it is increasingly used both worldwide and here in Australia to keep stormwater and sewage systems working. In fact, the global pipe relining market is set to reach more than US $11 Billion by 2028.

While no matter how small or big the pipe relining job, customers are set to save money, the growing popularity of pipe relines is also due to the fact it’s trenchless. That’s especially true in domestic settings. The fact is, digging up floors and gardens and then making good isn’t just very expensive; it creates a real mess – and sometimes, residents would need to move out of a property due to the nature of excavation and reinstatement works.

When comparing the cost of pipe relining with the cost of excavation and traditional pipe repair, it’s helpful to know what influences both:

Whether you need to fix a blocked pipe in a strata building or you want to tackle sewer pipe relining for your business, Pipe Relining Solutions considers several different factors when preparing a pipe reline quote. Typically, the leading influencers on costs are the length of a damaged pipe, its diameter, the number of junctions and bends, and how easy or hard it is to access.

Use our costs calculator or get advice

If you’re concerned about the costs of drain and sewer pipe relining, it’s well worth trying out our online calculator, and if you’d rather speak to a real person, please don’t hesitate to give our friendly, knowledgeable team a call on 1300 366 834. Although specific factors will always influence a pipe reline quote, here at Pipe Relining Solutions, we do our level best to reduce the cost of pipe repairs

The advantages of relining pipes apply no matter where you are. If you’ve got a blocked drain or you’re considering relining sewer pipes in Sydney, most of the cost-saving effects of no-dig pipe relining are due to the fact we don’t need to excavate and then repair your building, garden, or driveway – but in some cases, traditional pipe repairs can get even more expensive. Some sewer and drain repairs mean encroaching on public highways and footpaths. When that happens, costs mount up quickly.

The high costs of traditional pipe repairs in gardens and homes

It’s not just Sydney pipe relining. Don’t forget, all over Australia, drains and wastewater pipes don’t just run under roads and footpaths; they also run below your home. Reinstating landscaping and decor isn’t cheap, and excavation and reinstatement of gardens and houses due to pipe repairs can run into many thousands of dollars quickly.

Get a pipe relining quote, talk to the experts, and save money

Pipe relining in Sydney or anywhere else doesn’t need to be a drama, although blocked drains and sewers are always unwelcome. At Pipe Relining Solutions, relining pipes and fixing blocked drains is as much about minimising disruption as costs – but we take both duties extremely seriously. Whether you need PVC pipe relining in Punchbowl pronto, to fix a blocked drain in Sydney CBD without the mess, or pipe relining in Tamarama, Tempe, or Terrey Hills, with no excavation, the savings will likely vastly outweigh the costs.

We hope this article has helped you compare the costs of traditional pipe repairs with relining, but if you’d like to learn more, either fill out the online enquiry form and get a free quote or if you’d rather speak on the phone, give us a call on 1300 366 834.